For the first time in its history, the Animal Justice Party will launch its election campaign with a focus on household pets.

The 2022 campaign shines a spotlight on the wellbeing and safety of pets – including protection from perpetrators of animal cruelty - and relief from veterinary expenses.

Lead candidate for the Legislative Council, Louise Pfeiffer, said there are more 29 million domestic animals in Australia with more than 65 per cent of South Australian households having a pet of some kind.

In addition to domestic pets, the Animal Justice Party’s policies focus on:

“The message I am getting loud and clear is that South Australians are sick to death of hearing, seeing and learning about disturbing animal cruelty,” Ms Pfeiffer said.

“South Australians also want affordable vet care. For too many people, the choice between putting food on their own table or looking after the wellbeing and medical needs of their pet is agonising. Under my Affordable Vet Care for Low Income Earners, they will not have to make that choice anymore.”

“The Animal Justice Party is listening to South Australians. Now more than ever we need voices in Parliament for to shine a light on the continued plight of all animals, whether they be domestic pets, companion animals, wildlife or farmed.” 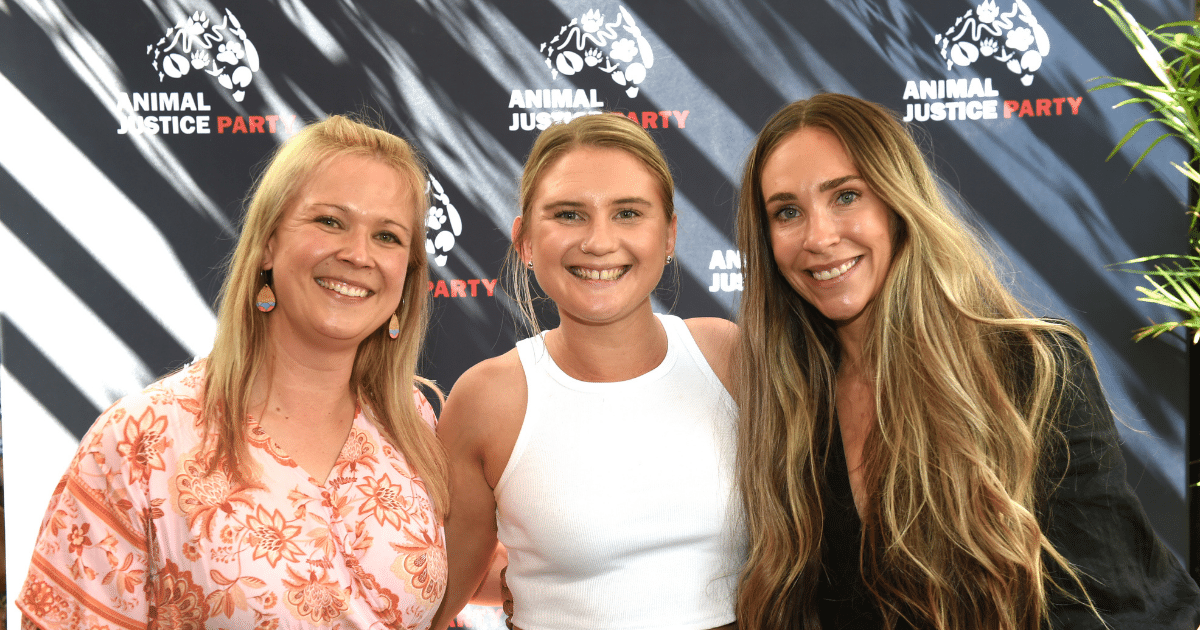 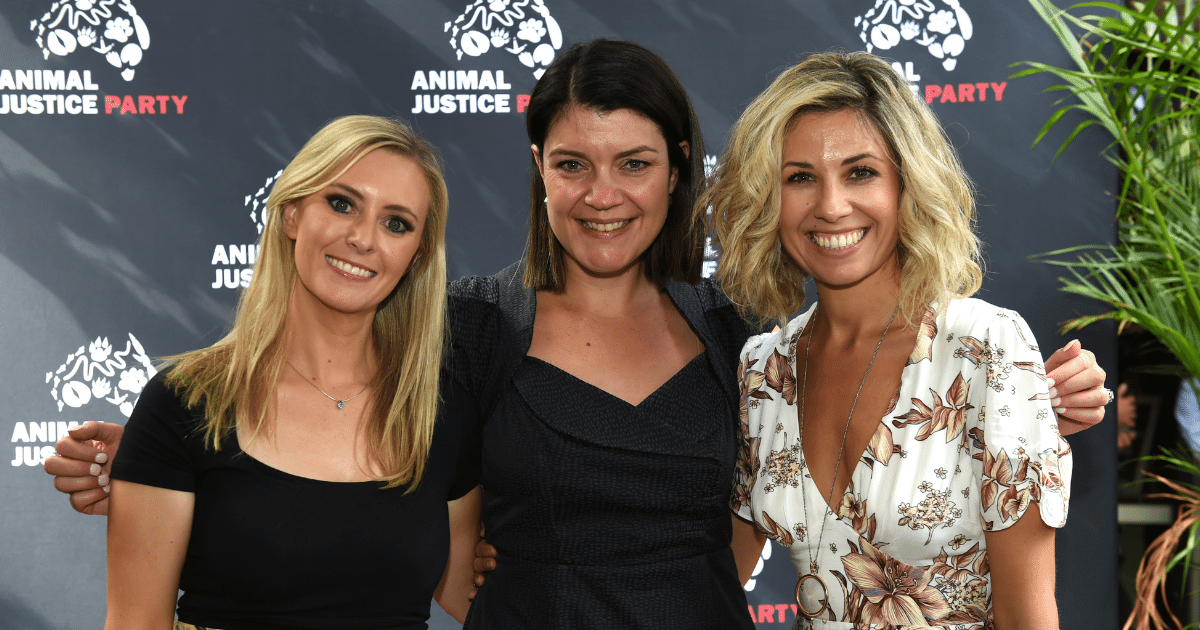 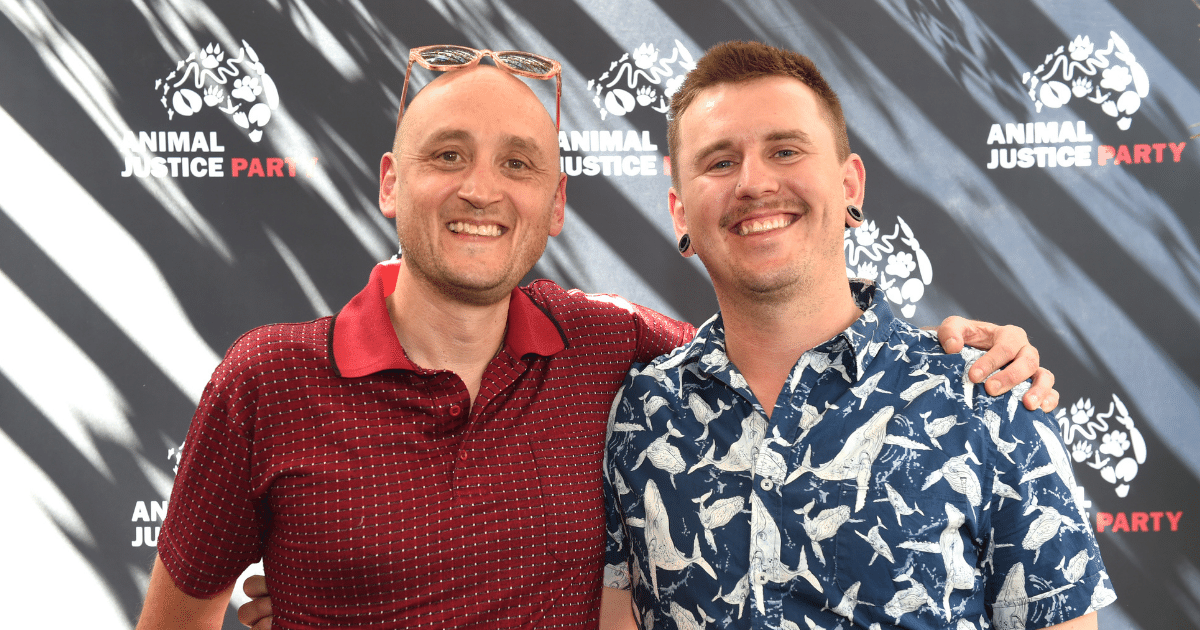 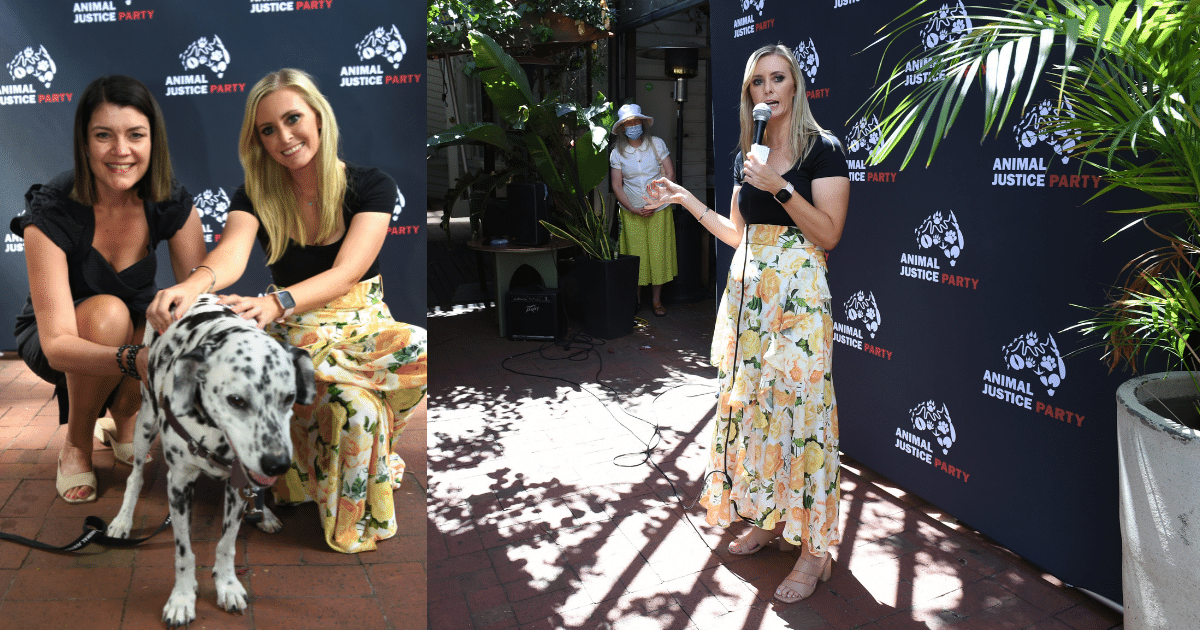