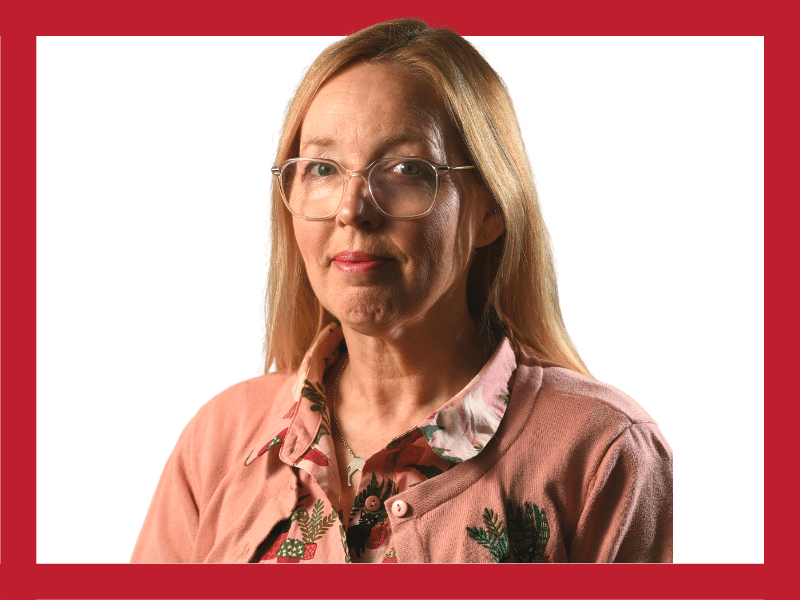 Padma Chaplin is an artist using songwriting, poetry and prose to engage the community in issues confronting our times, a voice for animals and nature. She has a Diploma in Performance, Acting and a Diploma in Theatre and Film from L’Ecole Florent, Paris, France.

She has worked in small business, servicing Indigenous communities throughout Australia. Padma has worked extensively with children and has been a life-long volunteer for organisations such as children’s overseas sponsorship programmes and refugee groups, and she currently volunteers at a sanctuary for farmed animals and ex-racehorses.

Her philosophy has been centred in her Buddhist practice of mindfulness meditation that spontaneously engenders compassion for all beings and the wisdom needed to bring about a happier and prosperous society that does not wilfully destroy life.

As a resident in the Adelaide Hills rural areas, she is keenly aware of the need for the state to support plant-based agriculture both in its importance as local food security, in the mental well-being and health of farming families and the prevention of loss of farms due to the encroachment of housing estates that threaten productivity as well as our fauna.

Padma believes that our resilience and success for survival in the future will depend upon our ability to adapt to climate change. This means a fearless commitment to radical change into a plant-based diet. She is ready and focused to bring about government support that will foster rapid transitions in farming away from harmful institutions.

Donate to get Padma elected!

Contesting elections is a costly exercise. We estimate it will cost us a minimum of $5k to cover candidate fees, advertising and printing for Padma's campaign. We'd love to double or triple that to give her the best chance of being elected to represent AJP in this State Election.

Donations by individuals to registered political parties of up to $1500 p.a. may be tax-deductible. Donations to a registered political party accumulating to an amount greater than $5,576 in a reporting period must be declared to the Electoral Commission of South Australia (ECSA). Further information including donor forms can be found on the ECSA website. It is recommended that you seek independent financial advice on donations.

Credit card donations are processed securely via Stripe with full PCI standard compliance because we value your privacy and security.

How To Vote in Kavel